What Goes Up – Goes Up Further

We look to a genius to make some sense of a property market, the like of which we haven’t seen since the 1980s.

What Isaac Newton, who formulated the laws of gravity in the middle of the 17th century, would have made of the current gravity-defying property market is anyone’s guess. But no doubt, like most people, he would have been flummoxed.

Even a genius like Newton, who worked from home during the plague of 1665/6, might have had difficulty making any sense of this mad market. Despite a global killer pandemic, millions of people out of work, the nation in lockdown, pubs shut, travel halted and the Treasury handing out billions in support of businesses, jobs and mortgages, the property market boomed – and it continues to do so. It should, by any calculation, have plummeted like an apple from a tree. Instead, the market didn’t fall; it held itself in suspended animation for a while before surging upwards.

By any estimation the market should at least have mirrored the slowdown experienced after the great recession of 2008. Yet prices are rising.

But perhaps we can learn something from Newton, whose third law stated that to every action there is an equal and opposite reaction.

Homeowners and homebuyers reacted to Covid by moving from large urban centres and buying bigger properties in less crowded areas where they could work from home at least a few days a week. At the same time historically low interest rates kept mortgage repayments manageable, and the amazing vaccine programme has generated confidence.

It wasn’t long ago that property professionals were preparing for the worst. Now the market, which is experiencing very low levels of stock, is seeing increasing values with selling prices in some areas often exceeding their asking prices.

Growing numbers of sight-unseen sales, ultra-competitive bidding through all price ranges and the ugly re-emergence of gazumping are sure signs of people who are panic buying and a crazy property market in boom mode. So, let’s give Newton the last word in trying to make sense of what is going on.  He said, “I can calculate the motion of heavenly bodies, but not the madness of people”. 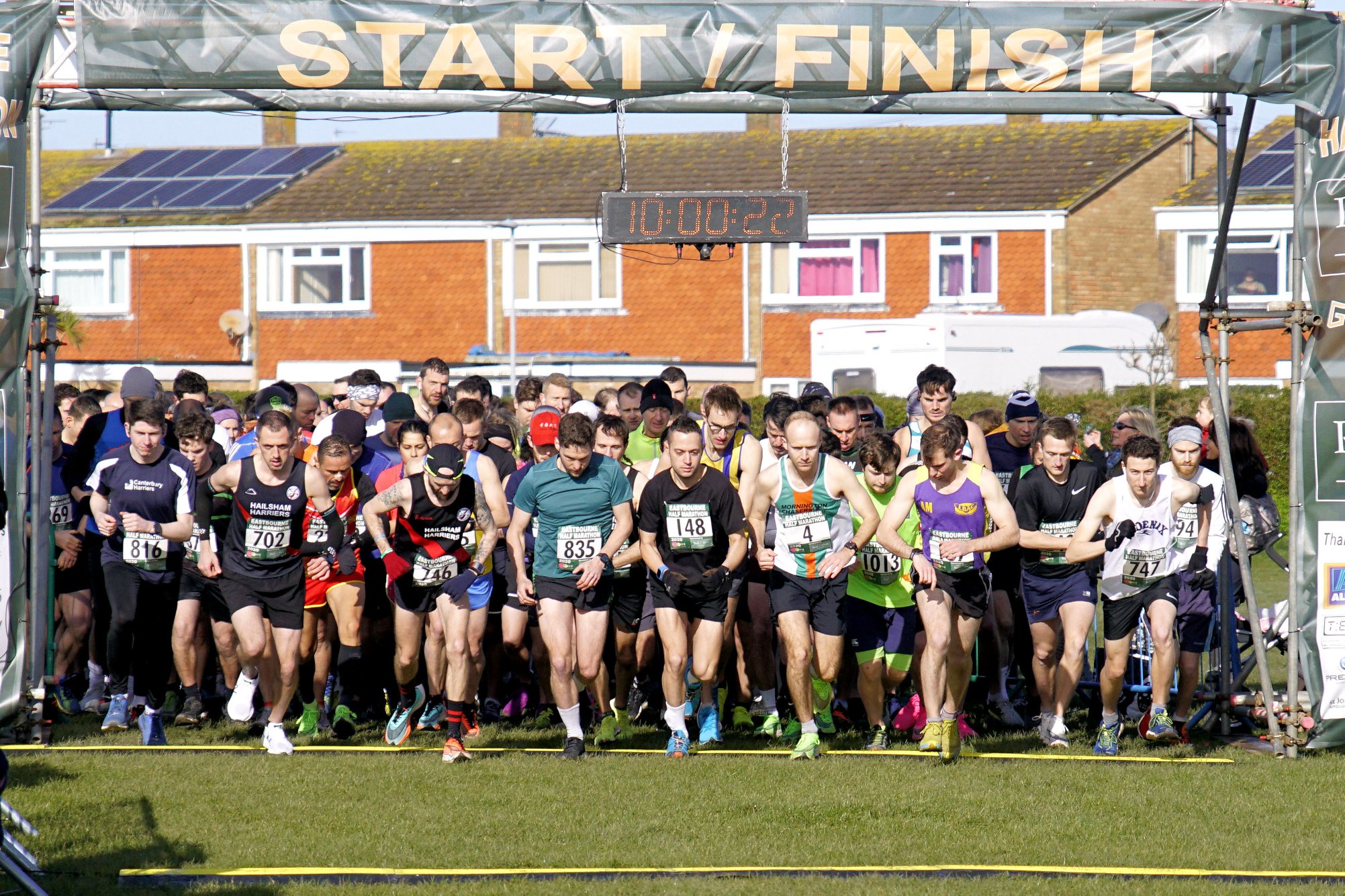 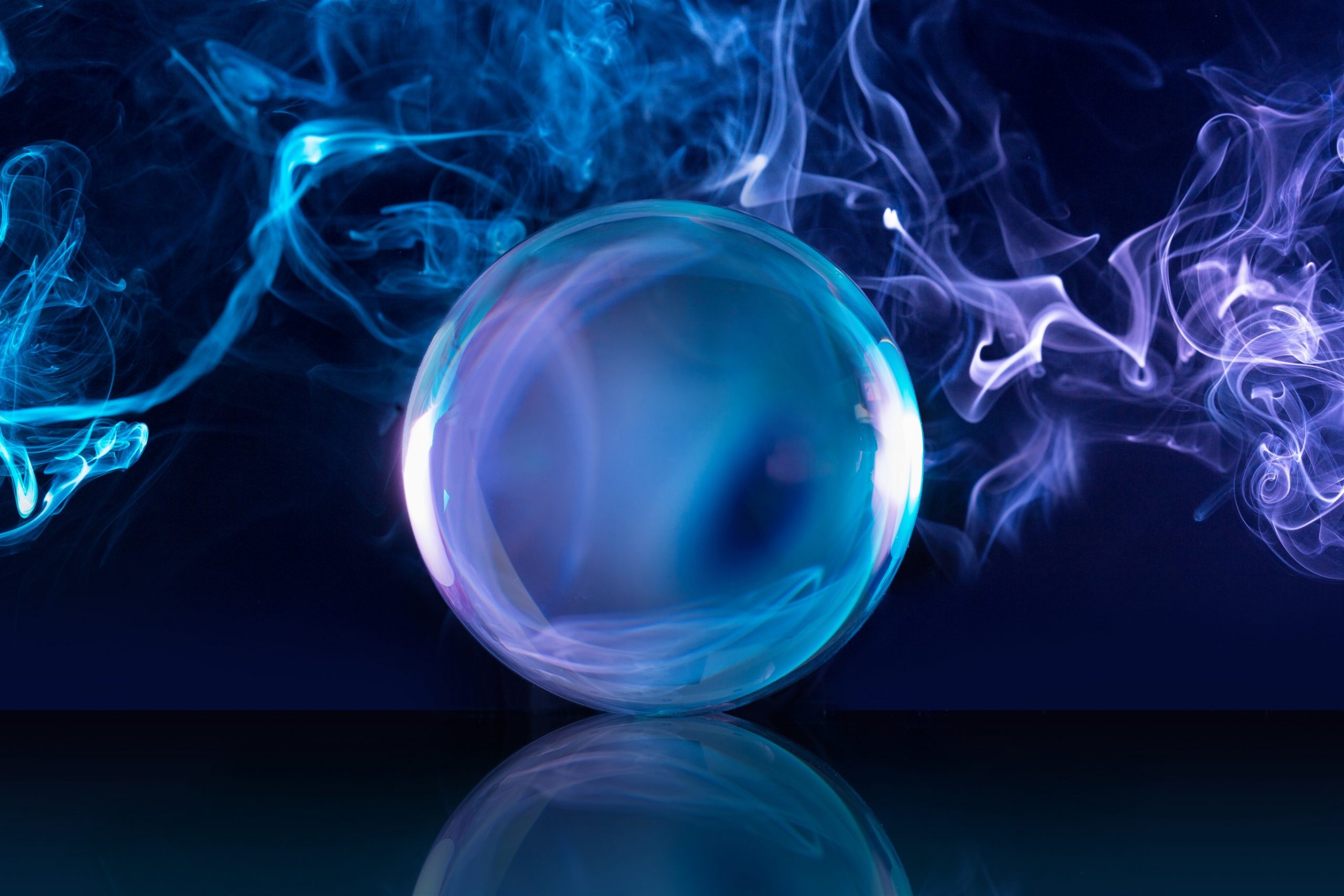 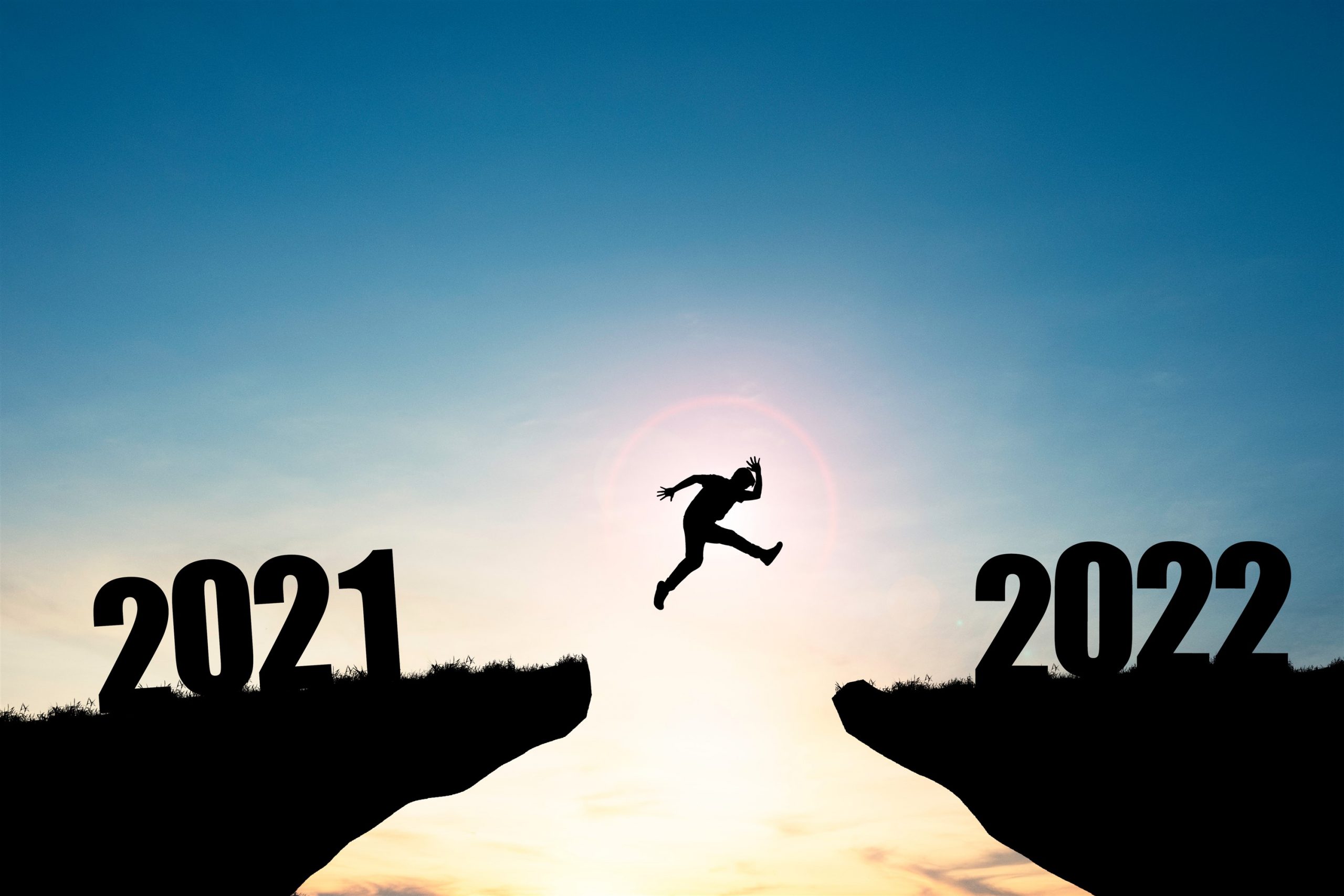