As we all battle through the current lockdown in our own way, the property market is surprisingly buoyant.  This is perhaps inevitable as we are still playing catch-up from the restrictions of the first lockdown when sales transaction numbers plunged by around 50%.

But current market activity remains incredibly high, despite the fact that anyone looking to buy now is unlikely to be able to take advantage of the Stamp Duty concession, worth up to £15,000 but due to be withdrawn at the end of next month.

The robust nature of the UK property market means that it is more mature and less fickle than some commentators have suggested.  In our view, the SDLT concession in itself has not necessarily prompted more people to buy than would have otherwise done so.  Nor has it directly put upward pressure on house prices even though last month’s average house price rose by 6.4% on last year.

This is because people don’t move house to save money on Stamp Duty.  They move because their needs are changing and a different property would suit them better than their current home.  But some people did bring their move forward, or became more flexible on their pricing in order to secure a sale or purchase ahead of the coming March deadline.

In the same way, generally speaking, the tax saving has not meant that people pay more for a property – but they might buy a slightly more expensive property than they would have done.  But it doesn’t increase the price of the property they actually buy.  House prices have risen due to a rush of pent-up demand, fuelled by renewed confidence in the housing market, caused by high recent demand over supply.  In fact, according to Hometrack, there are ten times more new buyers than new sellers currently active.  So we currently have a bit of a feeding frenzy.

The question is – is it sustainable?  There is broad agreement that the market will actually remain pretty steady for the foreseeable future.  We’re talking about recovery here, not a boom.  There is less political uncertainty, interest rates remain historically low, mortgage lending criteria are loosening (always a good sign) and unemployment among homeowners is low.  There might be some pressure on property as a rental investment due to rent arrears caused by the pandemic. However, most commentators are predicting reasonable growth of between 2% and 5% over the coming year.  As a reminder, last year’s house price growth was about 5%-7%.

Interestingly, according to Aviva, this continued growth will in part be caused by the pandemic’s influence on our ongoing lifestyle, which has prompted 19% of buyers to seek a new home.  However, fewer than half of these are moving because they want a property that is better suited to working from home, whereas 58% are moving because they now have, or are intending to get, a pet!  Incidentally, the average cost of a puppy has almost tripled in the past year.  Supply and demand! And it’s the same with the housing market.

So if you have a property that could help feed this demand (for property, not puppies) then please do get in touch.  We’re here to help, your timing could be perfect, and you might be in for a pleasant surprise. 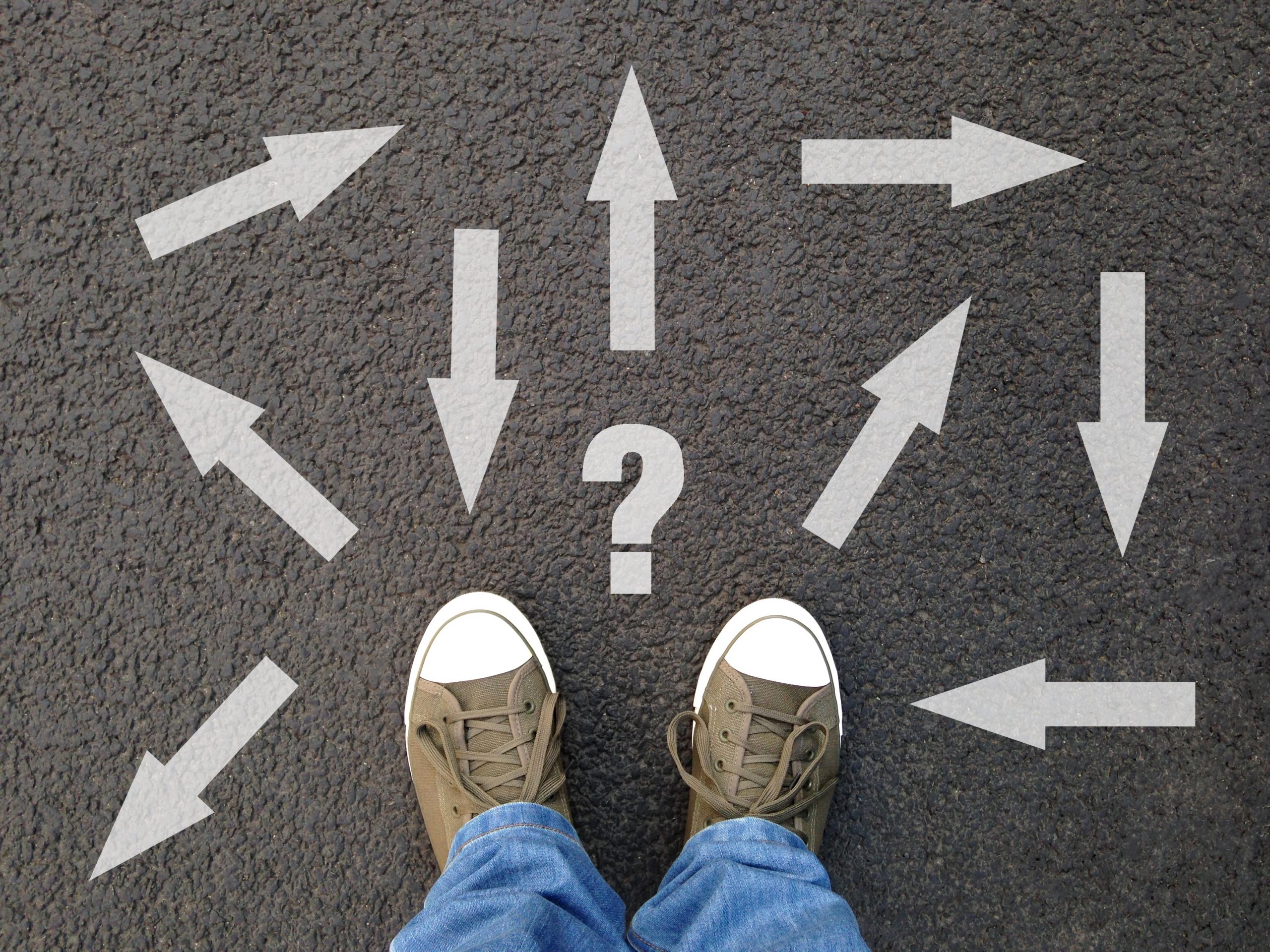 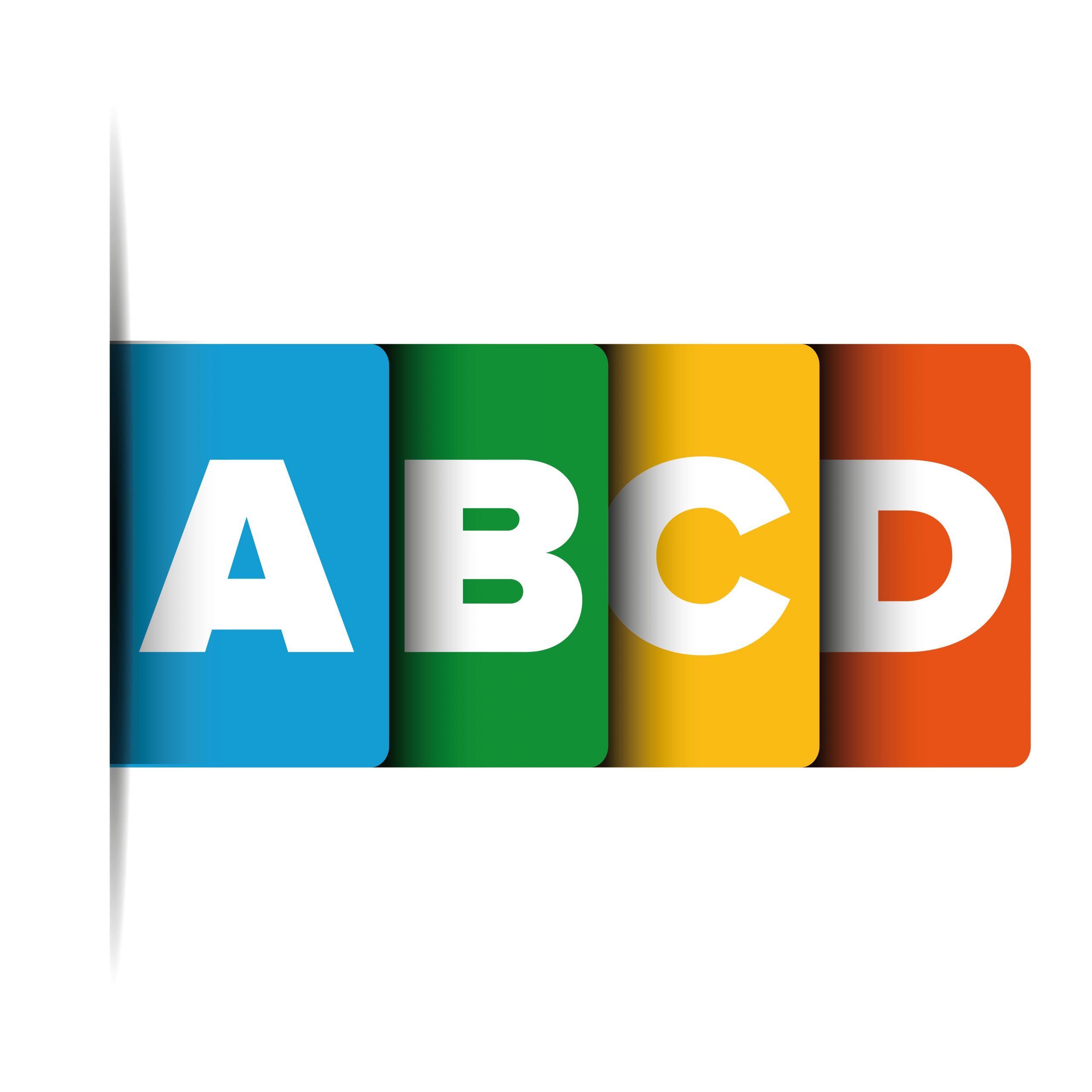 The A to D of the Property Market 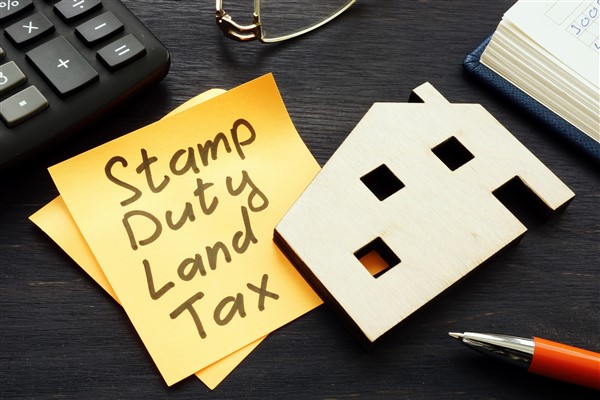