The sale of property is one thing that has not been curtailed during the second lockdown and as estate agents we have been busier than ever. And we expect this to continue long into the Christmas/New Year season, as there’s a lot of catching up to do for some very keen buyers.

Nevertheless, Rightmove has reported 0.5% drop in the average asking price of properties coming onto the market in the past month. This is nothing to worry about, – it’s just a reflection of sellers wanting to maximise their chances of selling, and presumably buying their next home, so that buyer and seller alike can benefit from the SDLT (Stamp Duty) allowance of up to £15,000 before the concession ends in March.

Sales agreed are actually up 50% on October last year and it’s taking 23 days less, on average, to secure a buyer, certainly in the £400,000-£500,00 price range, where the maximum SDLT concession will be most widely appreciated. Don’t bank on it being extended beyond March, despite a strong call for an extension from the property industry. By then, the market could be flooded with properties that missed the deadline.  Don’t be one of them – even though it’s Christmas, this year, get the ball rolling now!

This is especially the case as some local authorities, especially those who have not yet digitised fully, are taking on average 12 days longer than a year ago to return searches, which can delay a sale.

In terms of house prices, Nationwide reports incredible annual growth of 6.5%. In October there were 105,600 transactions and mortgage approvals were at their highest since 2007 at 97,500. But the all-important economic growth is uncertain, especially in view of continued speculation over the effects of Brexit, due formally at the end of this month. We also expect a surge in unemployment next year for obvious reasons, mostly in the retail sector. Whilst sad, most job losses will however occur among the young, many of whom are not yet homeowners. As we know, demand for housing continues to outstrip supply on a fundamental level in this country. While the closure of so many high street brands appears shocking, this was possibly on the cards in any event – the pandemic has just speeded things up. The flipside is that this has been a time of immense opportunity, with many new businesses being prompted to start up. These are businesses that are better aligned with the digital world and are therefore more likely to thrive going forward.

So the market is not overheating, and it’s not due to crash. According to BNP Paribas, Ingenious and other senior commentators, the pandemic is a short-term blip and not structural in the way that the global financial crisis was. Many people have in fact been motivated to reconsider their home and work/life relationship, often prompting them to think about moving house. And although Knight Frank and Savills suggest that growth will be no more than 1% next year as we all recover, their cumulative forecast for the five year period from 2020-2024 is between 15% and 20.4%, which is very respectable.

So the housing market is very much open for business. The confusion and uncertainty since the Brexit referendum four years ago is coming to a close. There will be issues, but there will also be greater certainty. That certainty, and of course the Coronavirus vaccine, will without doubt inspire confidence generally. As we said long ago, we’re British – keep calm and carry on! So we did, and it seems to have paid off. Happy Christmas! 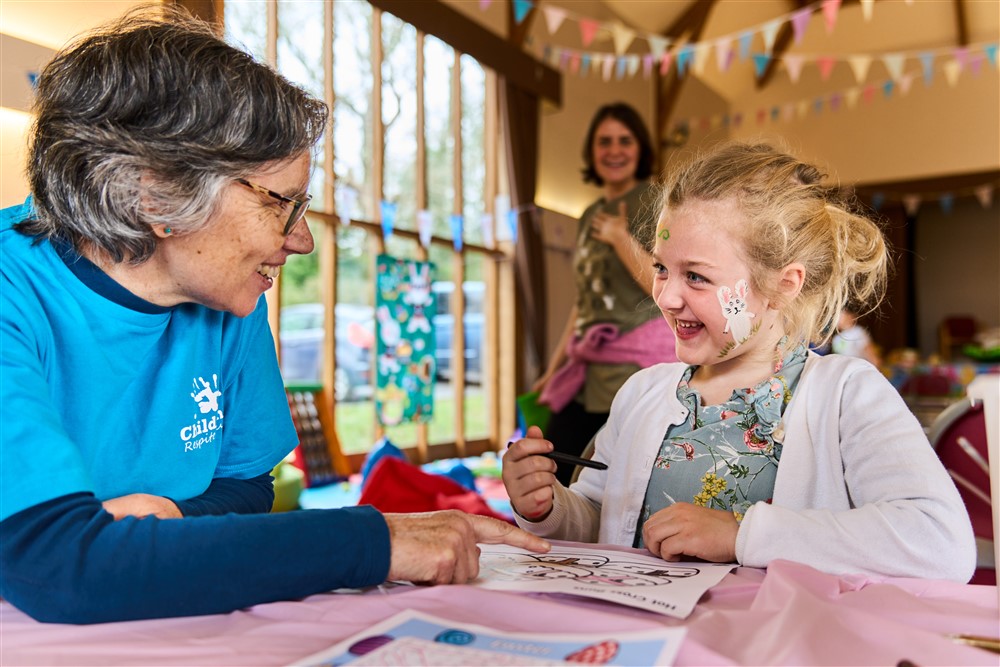 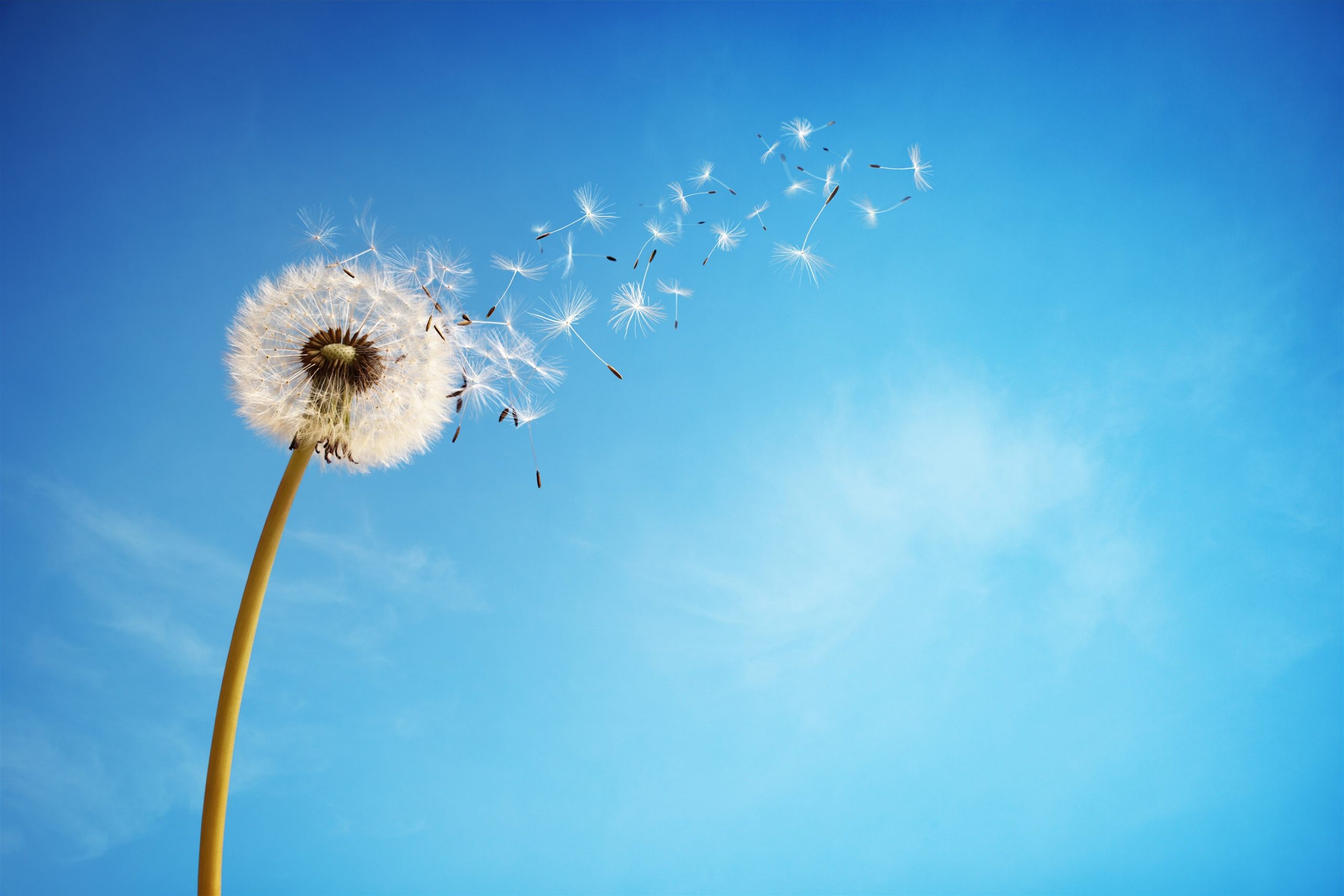