As we get ready for the Queen’s platinum jubilee celebrations, we consider what we have and have not learnt over seventy years of the property market.

This June, we celebrate the Queen’s platinum jubilee. There will be parties in streets which didn’t exist when the Queen came to the throne and many that did.

In 1952 our major cities were still heavily pockmarked from second world war bombs that rained death and destruction – the type of destruction of life and property that the poor people of Ukraine experience today. Nothing, it seems, changes, just the location.

After the war, Britain had to rebuild, and the Queen saw, as many did, the giant strides made in terms of materials, technology and infrastructure that have come to play a vital part in where and how we live today. But, during the Queen’s reign, successive national and local governments have dismally failed properly to tackle housing. Today, there are too many underinsulated homes and too few new houses to satisfy demand. At a point in the property boom-and-bust cycle when interest rate rises and increasing energy and food costs might point to a softening in housing demand and, therefore, dampen property price increases, the lack of housing stock could instead sustain, at least, some upward momentum. Successive governments have also failed to address the national disgrace of our conveyancing system.

A recent political slogan is Build Back Better. We should build back better – better eco-friendly houses, especially on greenfield sites, and better and more social housing. Above all, we should build safer housing to prevent a horror like Grenfell Tower from happening again and fully compensate those leaseholders who are innocent in this scandal.

As we celebrate the seventy-year reign of a remarkable woman who could hardly have done better, we should also reflect on how we can learn from those years and determine to build better in future. 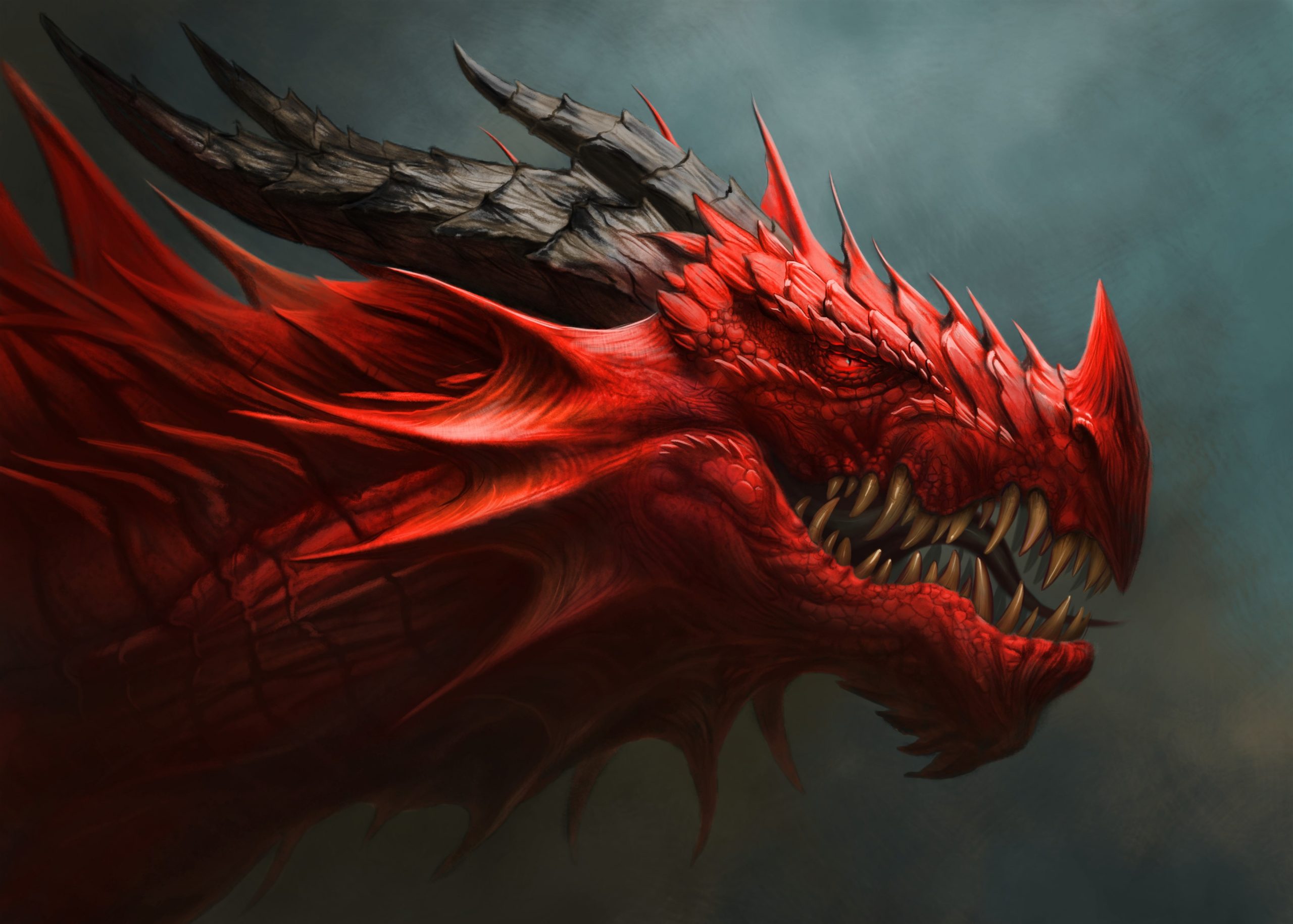 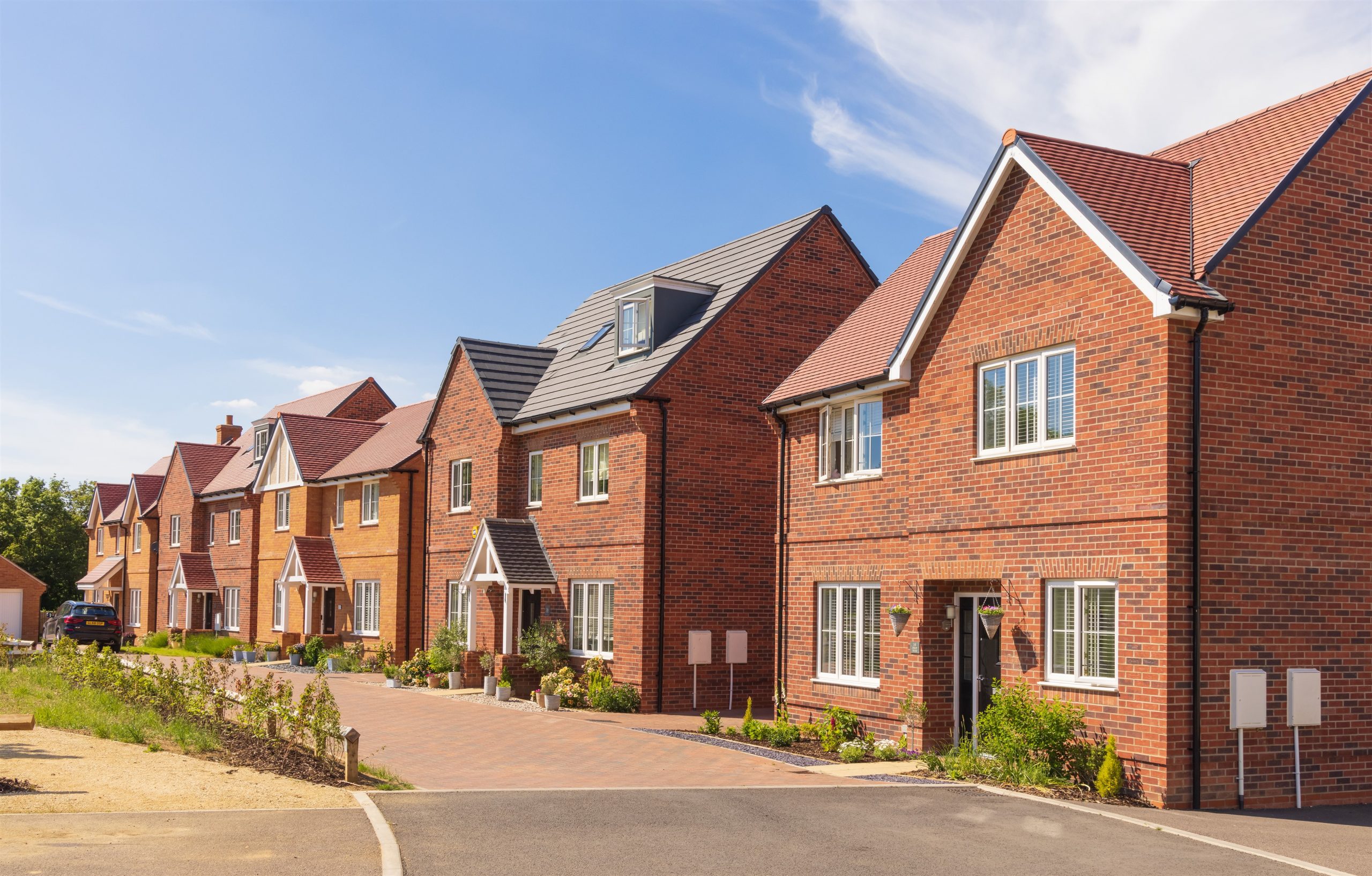 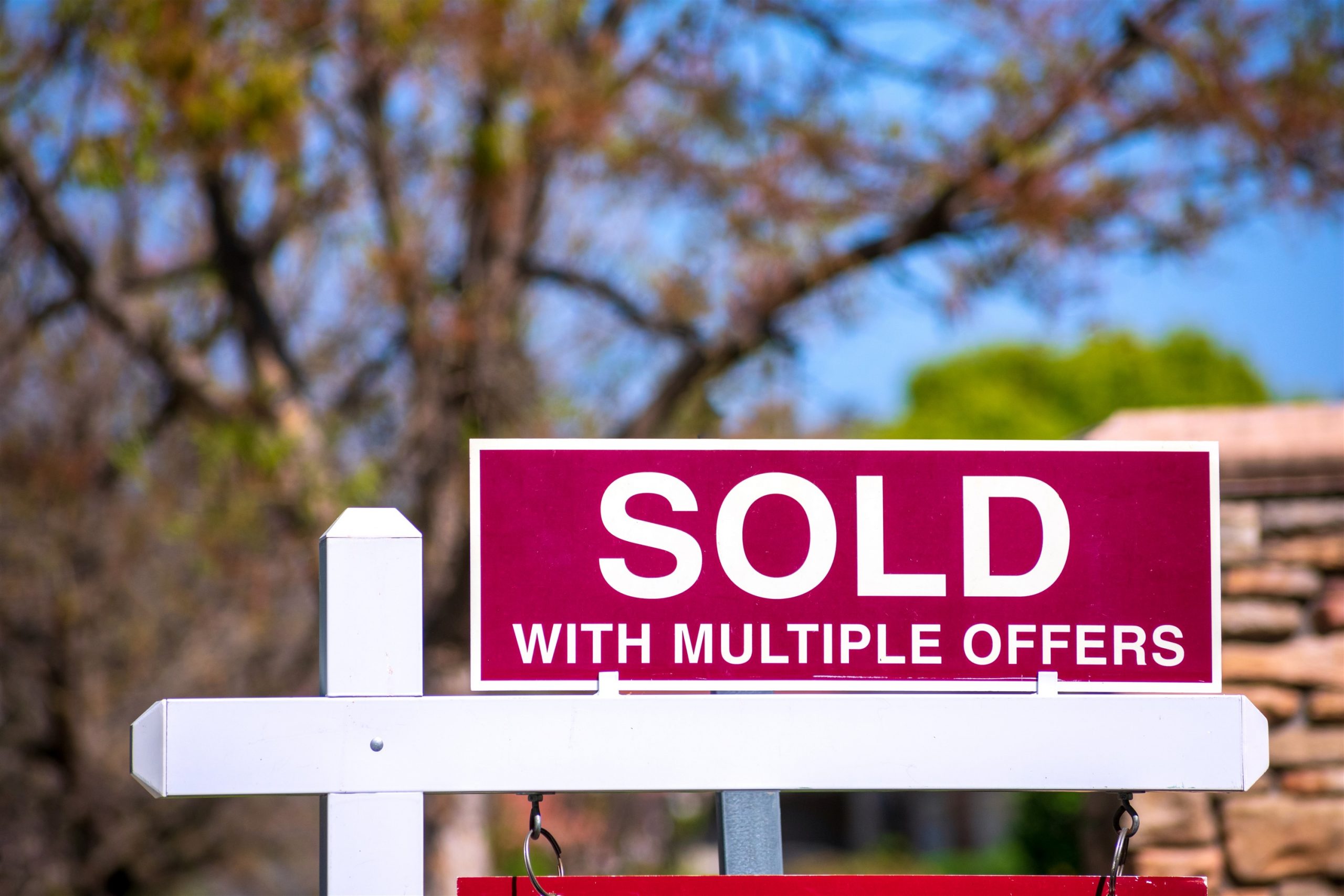